New alliance on the horizon 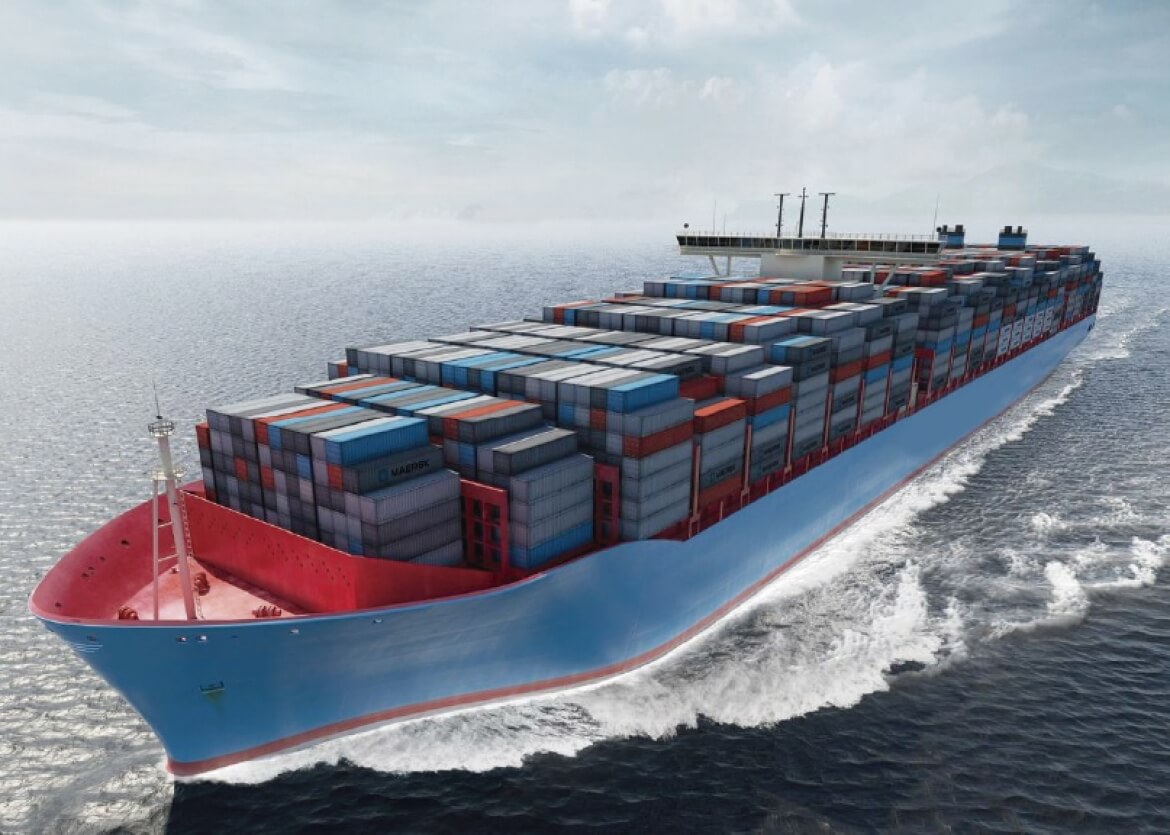 Never before had collaboration within industry peers been so relevant for the survival of the business itself. And it’s not just for the ‘smaller’ players. Germany’s Hapag-Lloyd decided not to be a expectator of this trend and took action joining several Asian carriers. THE Alliance, which consists of the Japanese trio of Nippon Yusen K.K. (NYK), Kawasaki Kisen Kaisha Ltd (K Line). and Mitsui O.S.K. Lines Ltd. (MOL); South Korea’s Hanjin Shipping Co. and Taiwan’s Yang Ming Marine Transport Corp., expects to begin operations in April 2017 for an initial five year period, after being granted regulatory approval by U.S., Chinese and European maritime watchdogs.

THE Alliance will span 18 per cent of the global container fleet capacity, or 3.5 million TEU, and more than 620 ships in all East-West trade lanes. Shipping alliances involve sharing vessels and routes to save costs. Details of the anticipated cost savings, or the balance of power within the group were not disclosed.

"This agreement is a milestone and will enable the six partners of THE Alliance to offer sailing frequencies and direct coverage in the market (…) The unique product will feature enhanced port coverage in Asia, North America, Europe including the Mediterranean as well as Middle East. The network of THE Alliance will ensure frequent sailings, high reliability and very attractive transit times for all shippers in the East-West trade lanes,” its members said in a joint statement.

However, according to press reports, the six-member alliance may see more additions as it is not yet ‘final and definitive’. Korea’s Hyundai Merchant Marine Co. is said to plan to join the alliance after their current debt-restructuring program and Hapag-Lloyd is reportedly also in separate merger talks with Dubai-based United Arab Shipping Co. (UASC) for the company to join THE Alliance later, which would raise the new group's capacity to more than 4 million TEU.

However, despite the cost-saving mentality behind the initiative, some predict challenges in agreeing on a common network as members must cast aside parts of their own specific needs in the interest of the alliance. That responsibility would befall on Hapag-Lloyd, being the largest player in the group.